The iconic collection, Vitae, designed by Zaha Hadid from Noken Porcelanosa Bathrooms, has already won yet another award, which sits in its Design Award 'cabinet'.

Its cutting-edge essence inspired by the movement of water has won the jury over at Mosbuild Moscow 2018. This has made the Anglo-Iraqi architect's bathroom series the Best Bathroom Collection from the event. Vitae bathroom equipment, which has recently incorporated new pieces like the new 65cm basin to its reference catalogue. She already has other outstanding awards on her list of triumphs, such as: Best Design at the i-Novo Awards 2016 or Best Design at the A + Architizer Awards 2017, among others. 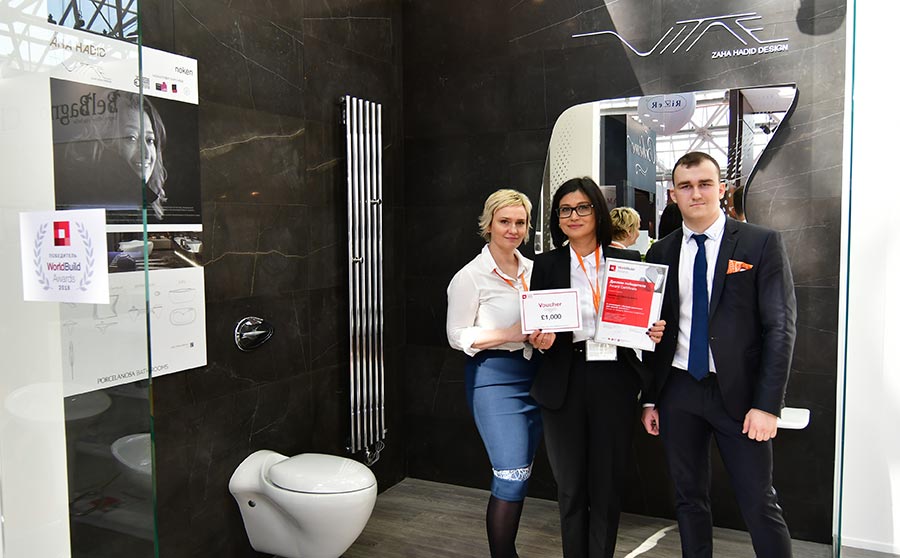 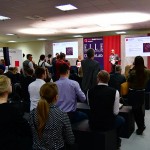 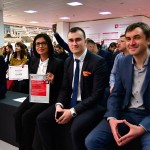 It is the first time that Worldbuild Moscow has held the design awards, which are named as the WorldBuild Awards. Its objective is recognising the best innovations in the building field, architecture and design worldwide, as well as attracting attention from the professional public in relation to the products and solutions that, give a greater boost to this sector.

Ten categories have been created for these awards, from sanitaryware and bathroom equipment, to floor tiles, wall tiles or building solutions, without forgetting about the best bathroom collections, in which Vitae won the most important award, thanks to the professional and public vote. 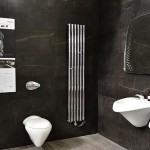 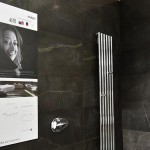 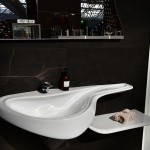 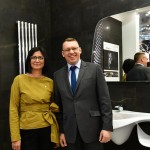 Versatility and quality in bathroom design by Noken at MosBuild

As well as Vitae by Zaha Hadid, which is presented at MosBuild 2018 as the star from Noken Porcelanosa Bathroom designs; the PORCELANOSA Grupo bathroom equipment firm has also showcased other outstanding and benchmark collections at this fair.

An example of this is the Pure Line Wood collection, with the bathroom furniture in a metal structure and oak wood, as well as a basin and a mirror; the Arquitect bathtub with a soft finish and a soft delicate touch; or the new radiator equipment, along with the new black finishes for taps, a real trend in bathrooms in 2018.

MosBuild, one of the first events in the annual design calendar, which was held from April 3 to 6, has been a key opportunity for Noken Porcelanosa Bathrooms to showcase its latest innovations. Russia has become a very important market for the PORCELANOSA Grupo, since these days, there is a growing demand in the country for the products and materials from the Tile of Spain. MosBuild is also a relevant interprofessional event, with around 1200 companies present, along with some 80.000 square metres of exhibition space spread out, and up to 25 business events. 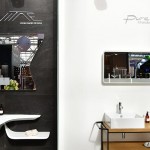 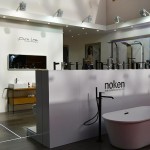 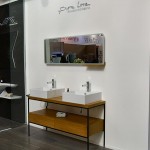 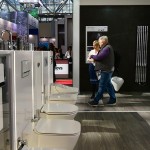 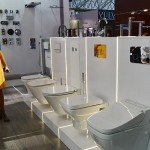 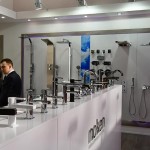 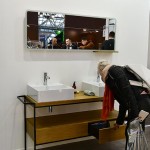