12 tips for sustainability in the bathroom. 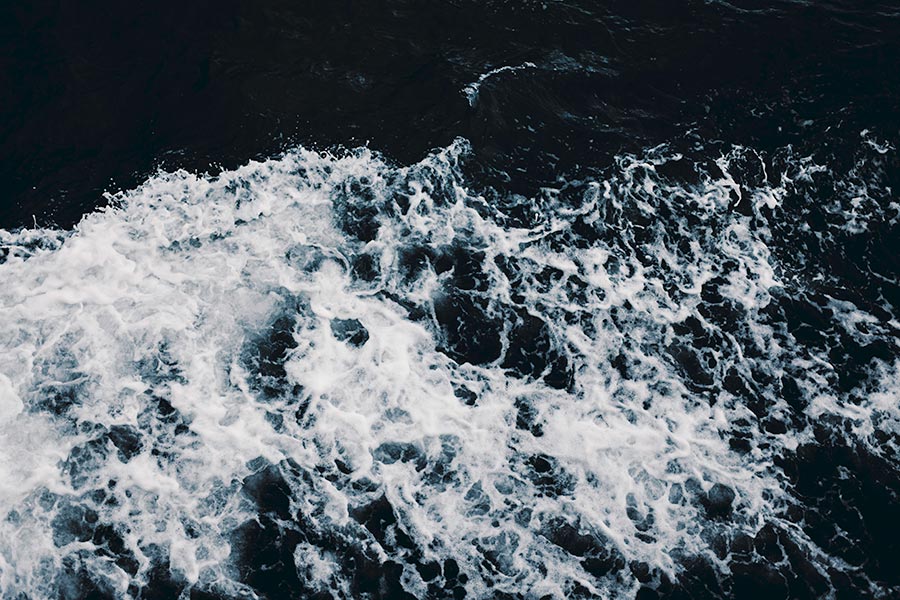 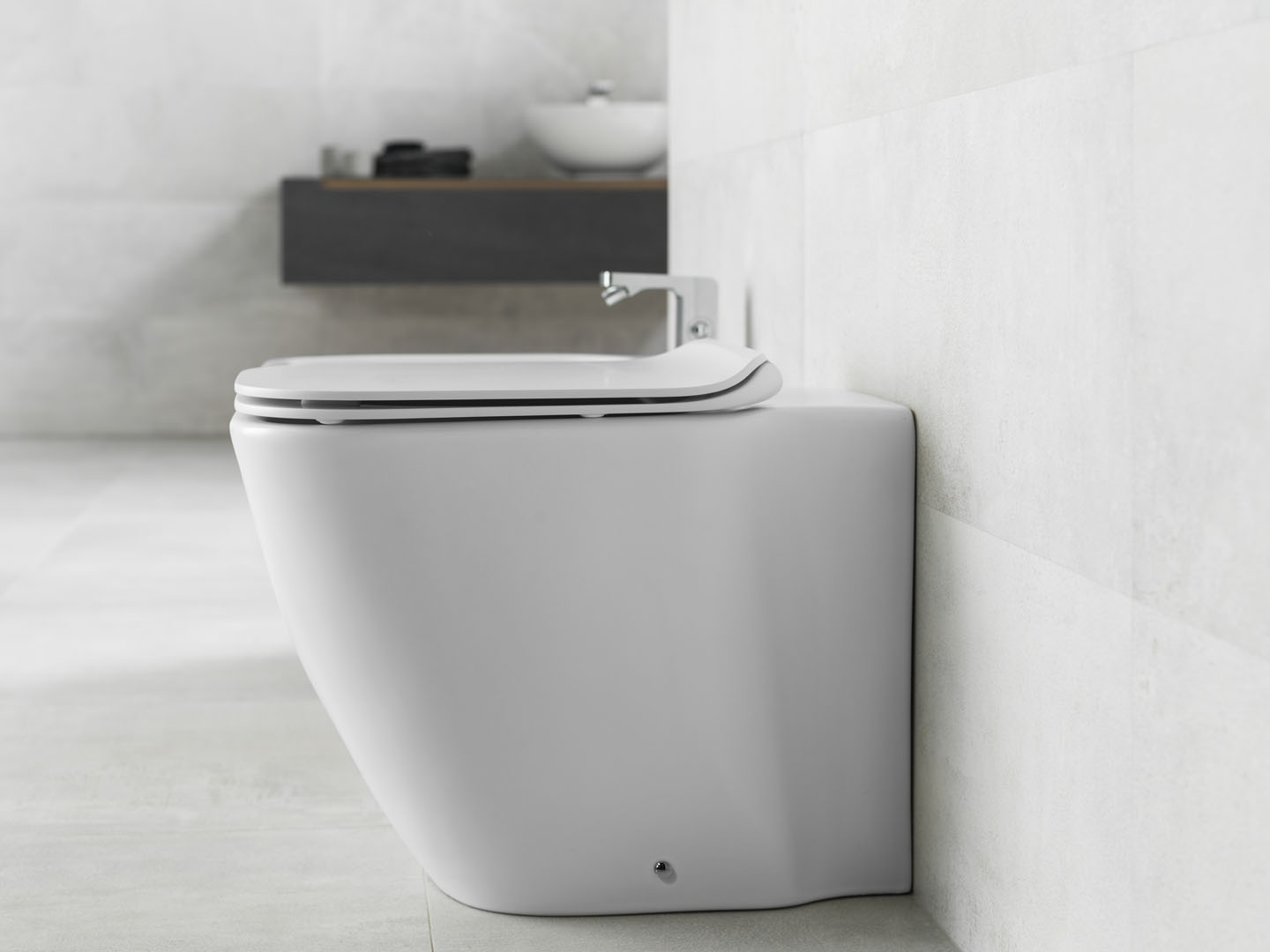 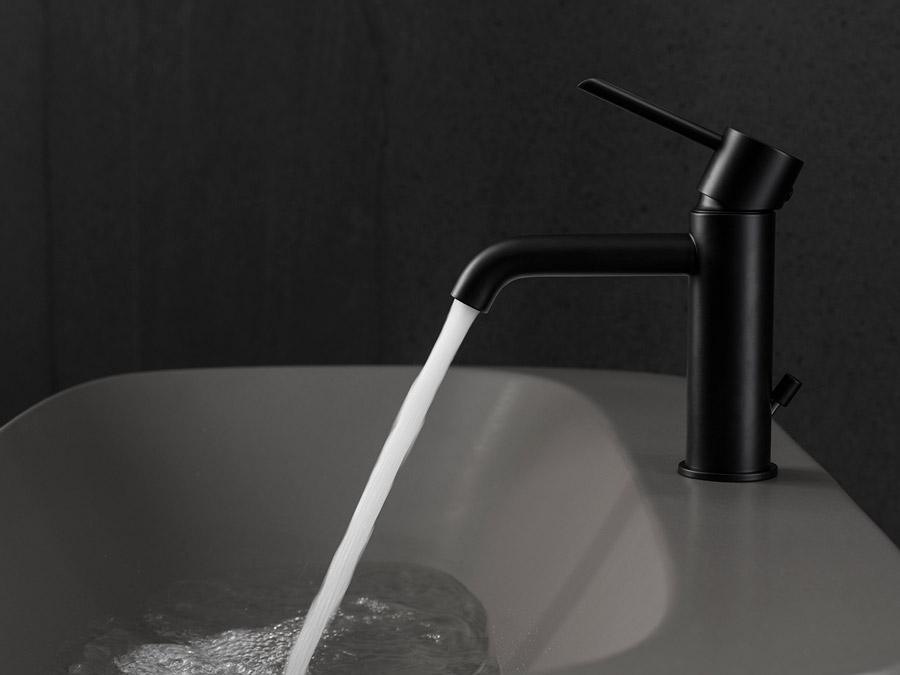 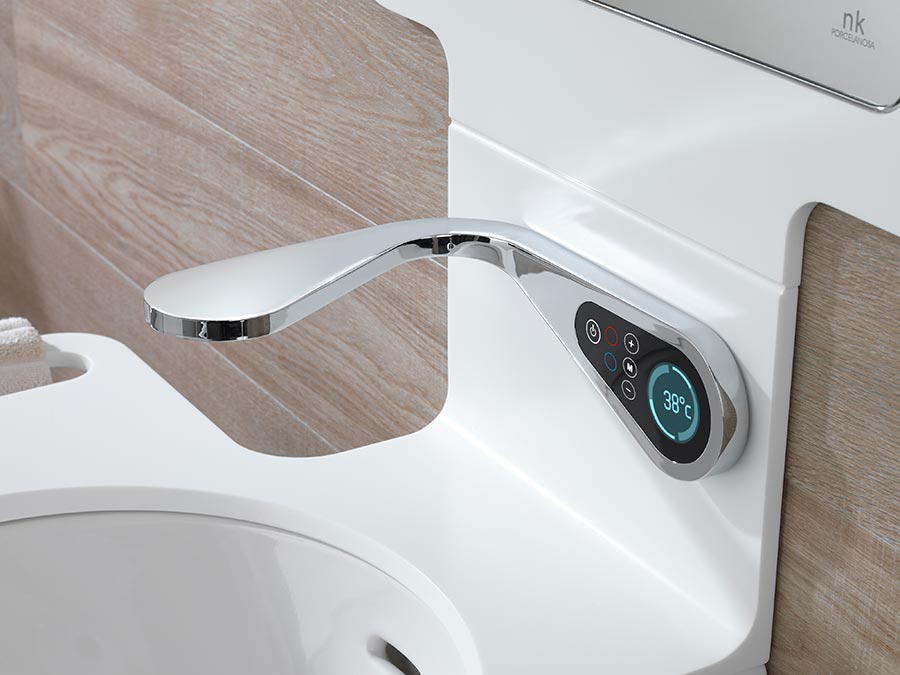 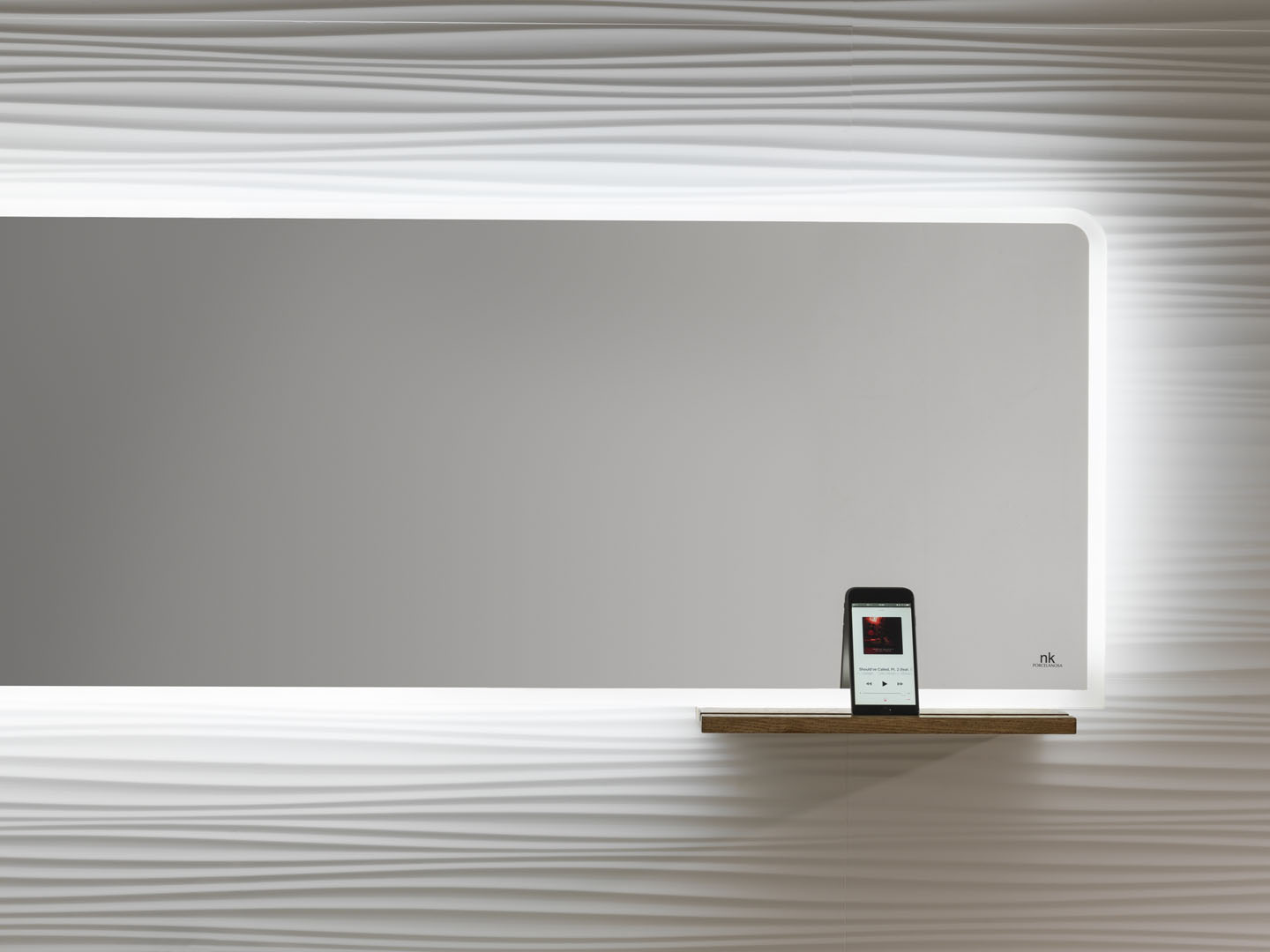 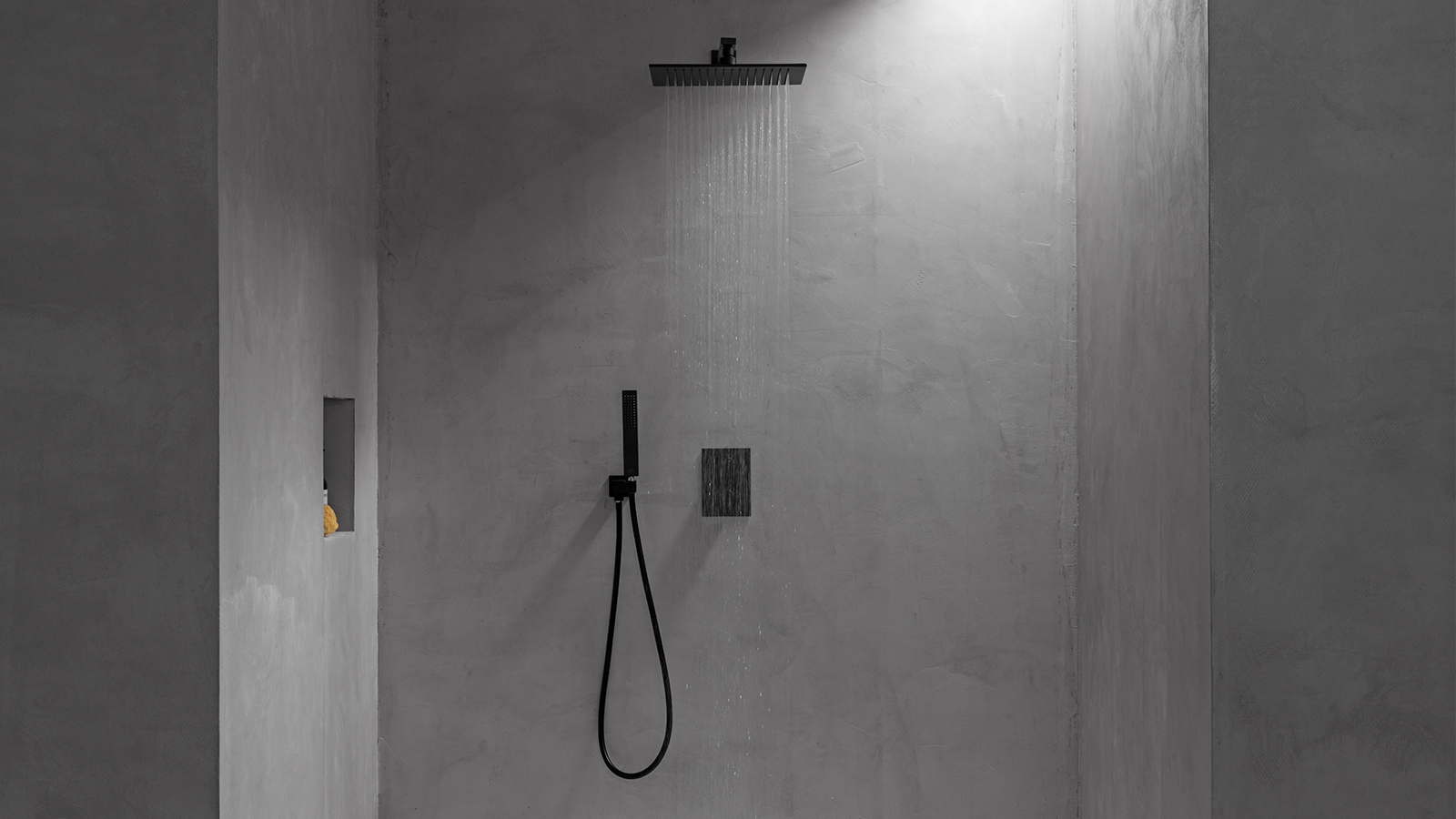 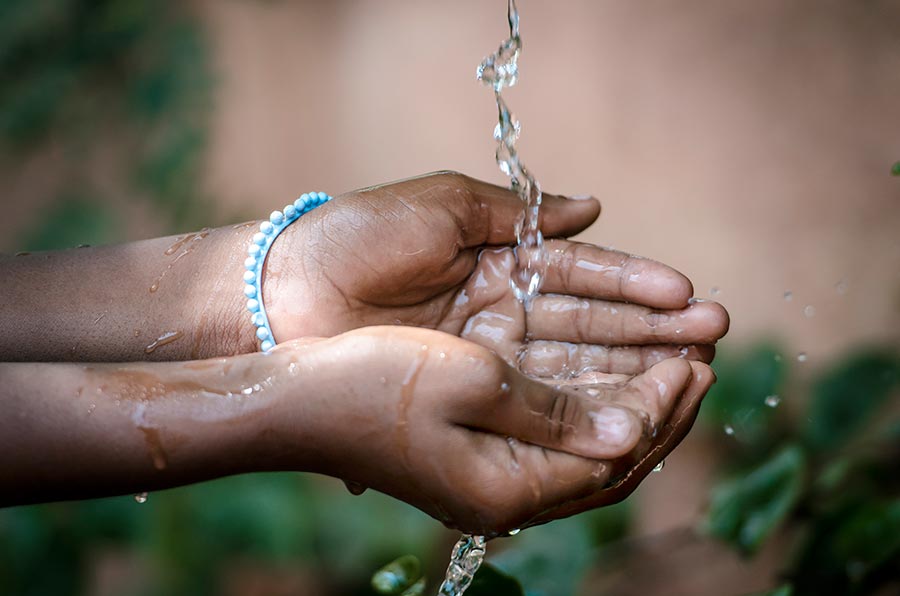 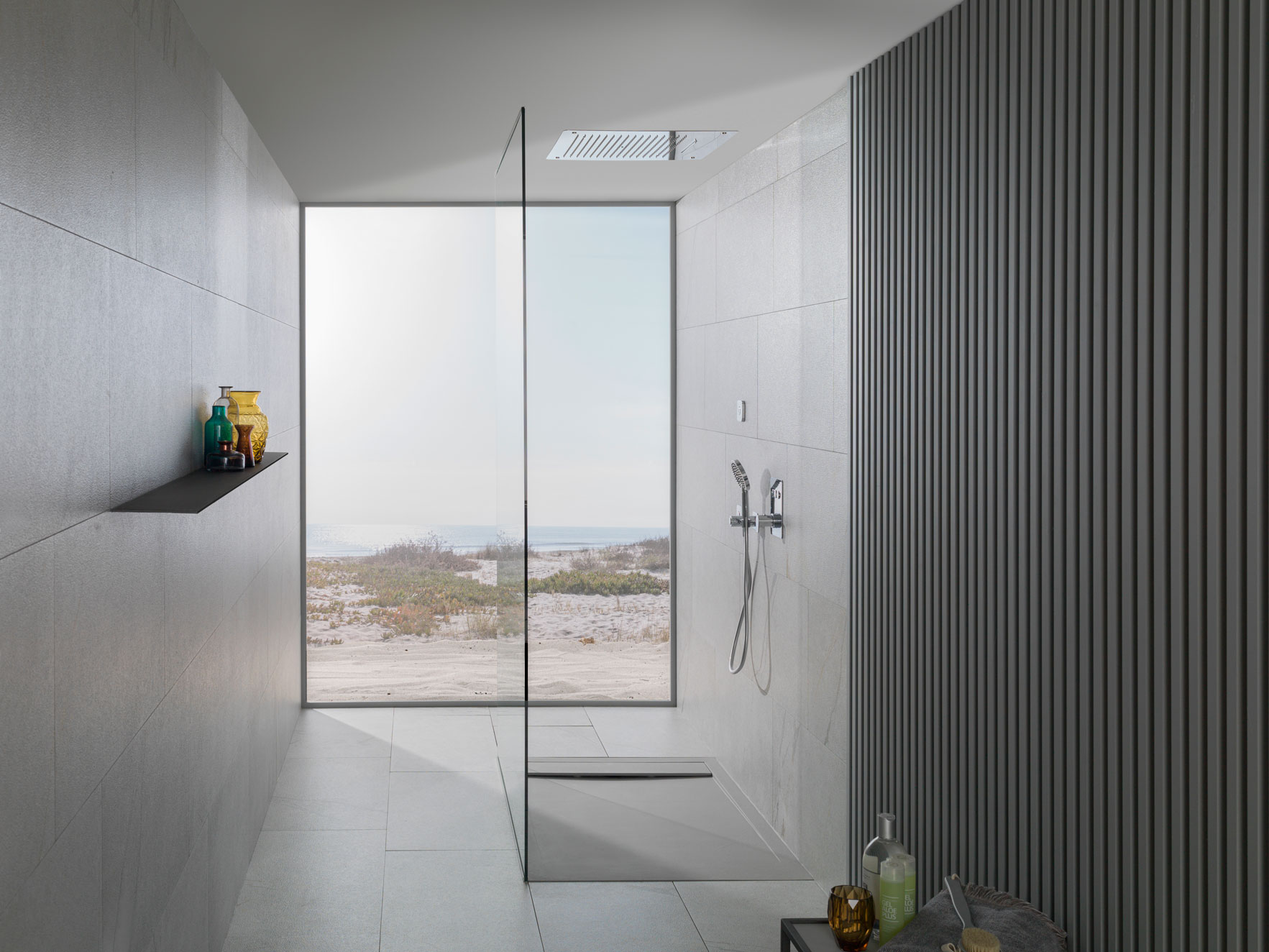 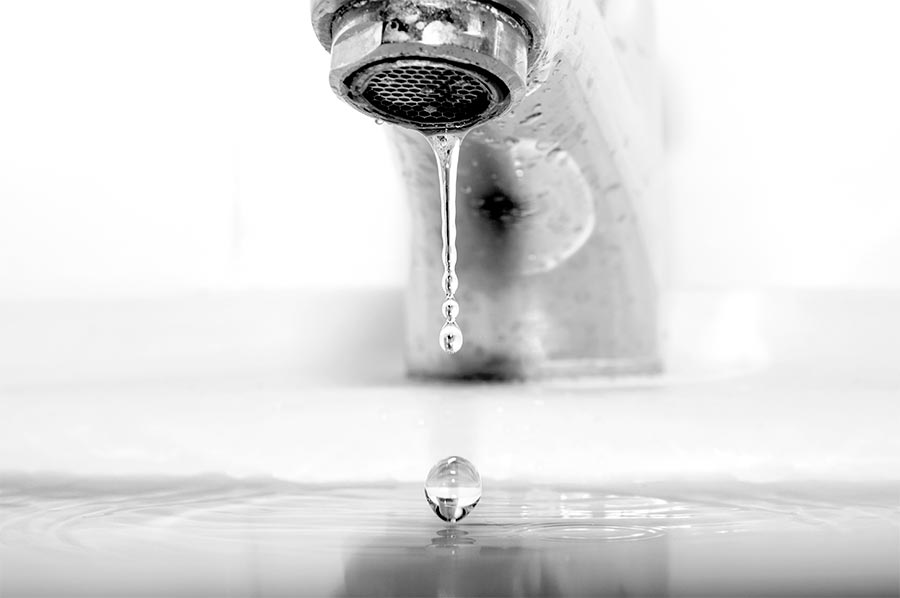