On September 28, Cersaie saw its doors closed and the assessment by Noken Porcelanosa Bathrooms has been very positive once again. Hundreds of professionals have visited the PORCELANOSA Group stand over the five days of the event, highlighting a profile of client distributor, architects and interior designers, as well as profiles which are more geared towards the contract sector. At this 2018 edition, it is also worth highlighting the greater influx of non-Italian clients, in other words, people from all over the world have found an excellent opportunity to find inspiration for their projects at the Bologna Fair.

Noken Porcelanosa Bathrooms, the bathroom equipment firm, has brought outstanding innovations to the event, among which the new Lignage collection by Ramón Esteve has more than stood out. New shower heads, the new Pure Line Air bathtub, or new bathroom furniture such as Oxo, Lignage or Essence-C have captivated the visiting public, both at the Porcelanosa stand and at the Premium Collection stand. 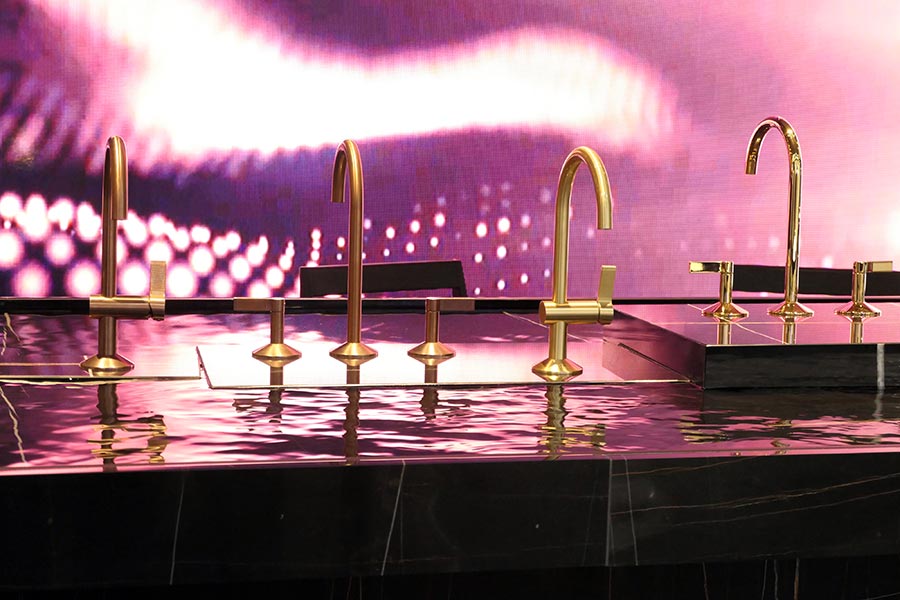 The Official presentation of Lignage by Ramon Esteve at Cersaie: this was its launch

The relevance of Noken Porcelanosa Bathrooms at Cersaie 2018 was seen to good effect with the launch of its new signature bathroom collection: Lignage by Ramon Esteve. Indeed, the Cersaie framework was used by the firm for its official presentation, an event that saw the attendance of various Spanish, Italian and international media. Located at the Premium stand around a spectacular pool of water, the new Lignage bathroom taps caused great excitement among those attending the fair. Its creator, the architect Ramon Esteve, was present to answer any media questions which, went towards enhancing this special meeting among the audience, the designer and the piece itself. 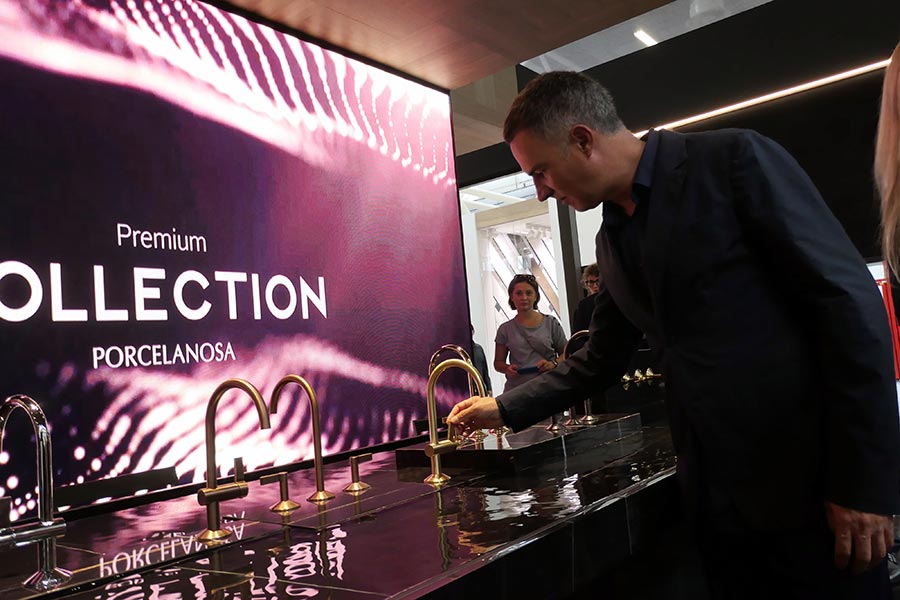 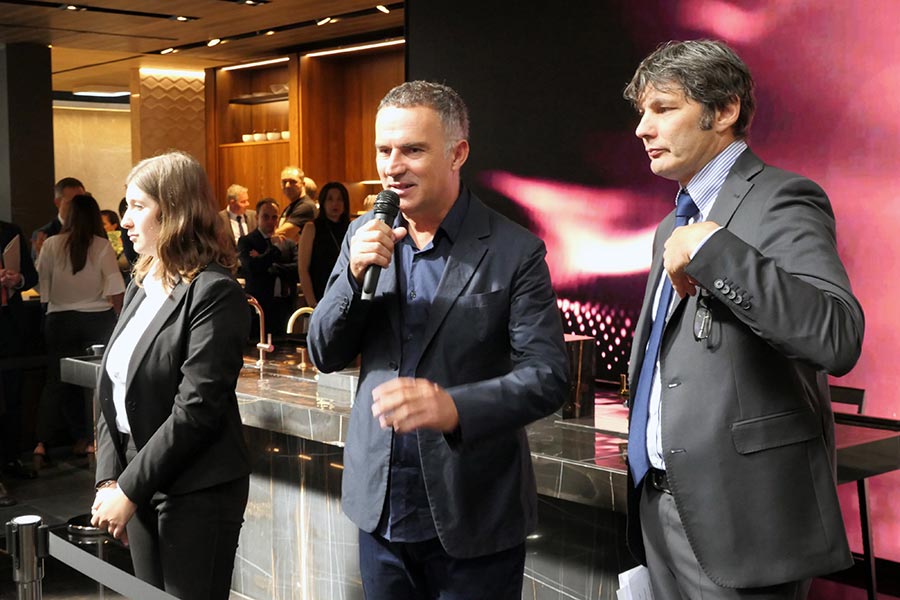 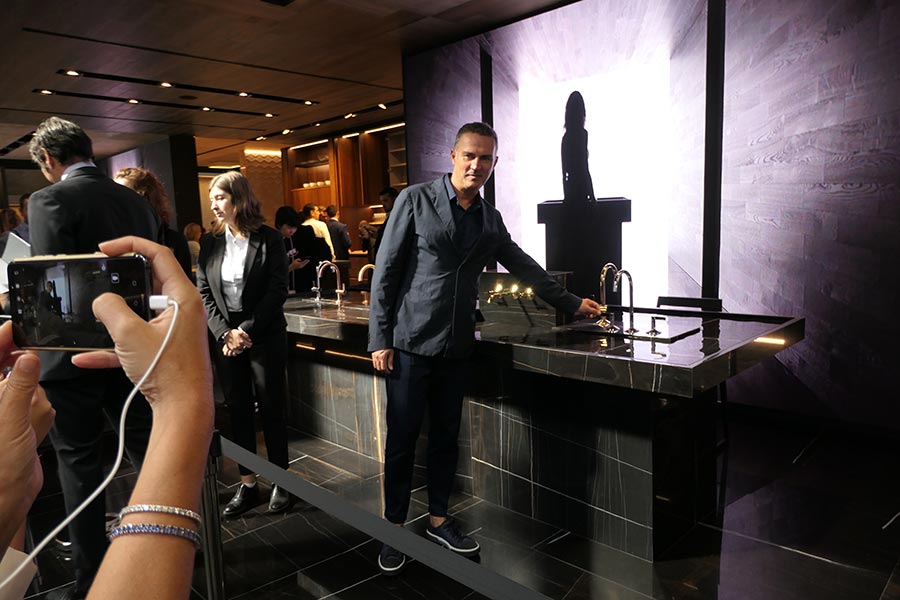 Cersaie is a ceramic and bathroom event that is very relevant worldwide, being considered the most important of its kind in Europe. In 2017, its record was smashed with more than 110.000 attendees in five days, and similar figures are expected this year.

Have you not downloaded the Noken Porcelanosa Bathrooms catalogue for Cersaie yet? Do it here. 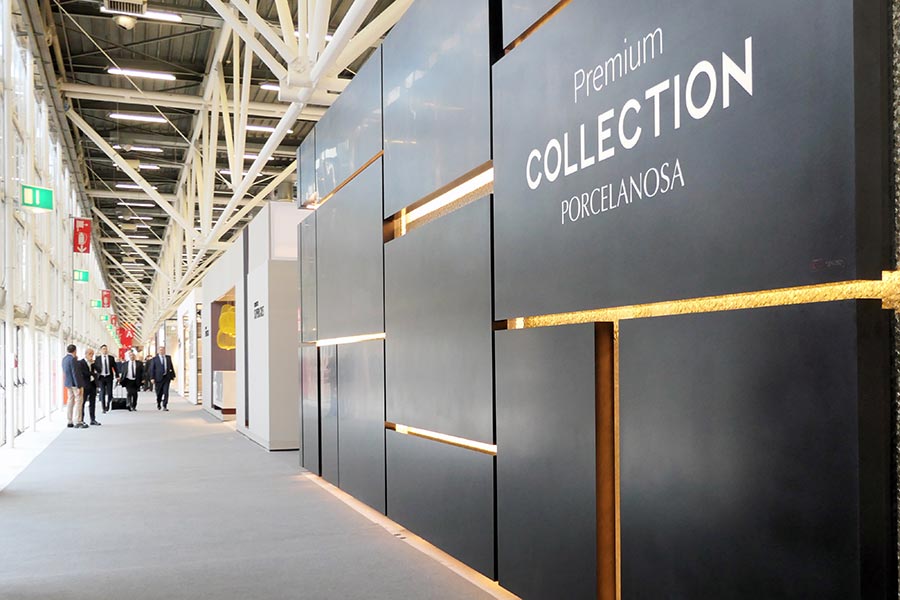 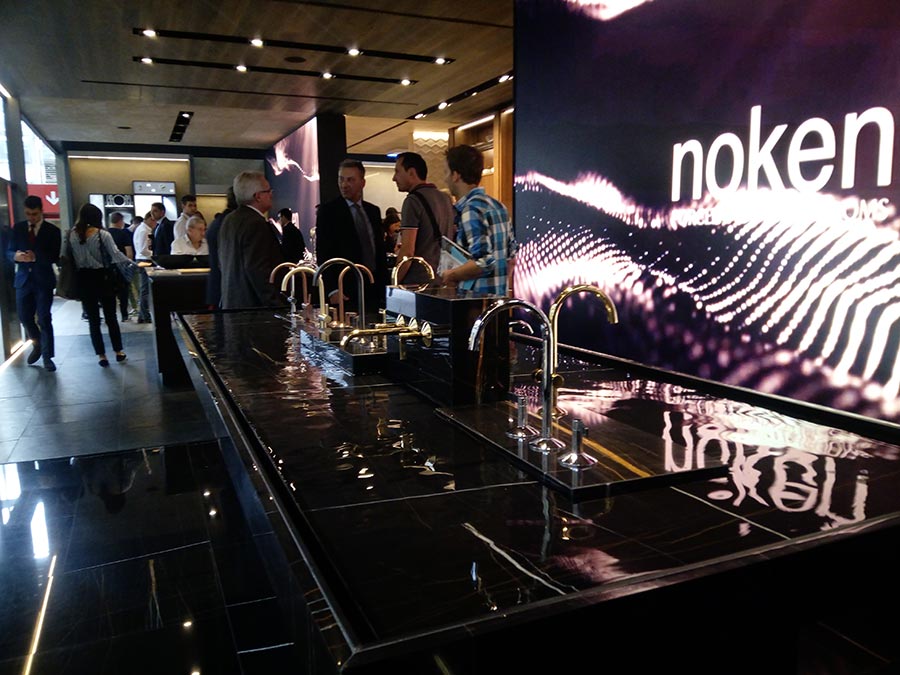 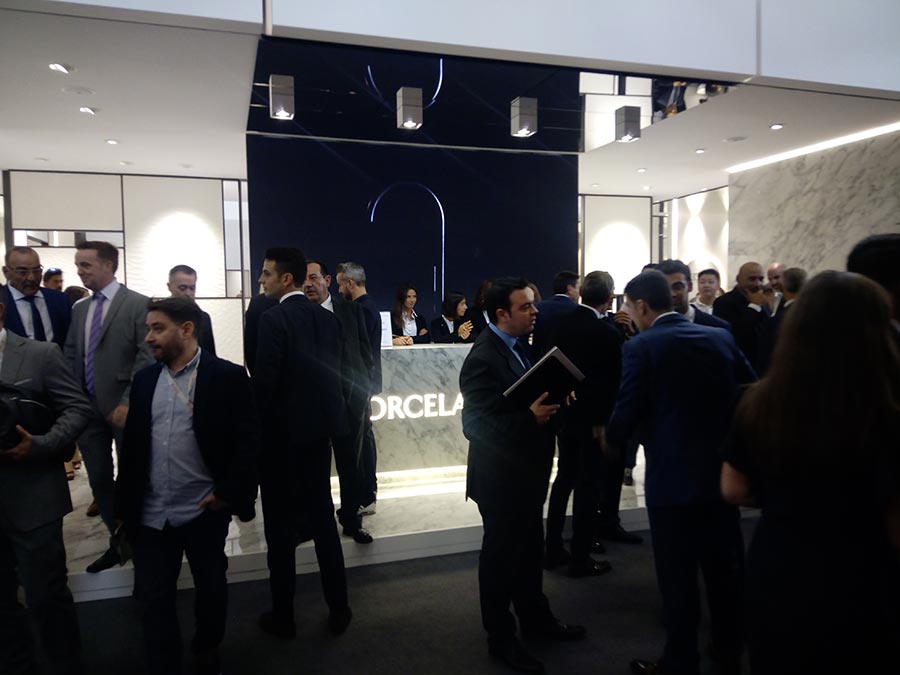