Reimagining OXO: A return to its origins

We anticipate a future which is more organic, more natural, a future where design meets people and where the purity of materials and form take centre stage. No added sugar, it's all natural.

OXO is presented as never before: earthlier, more human, blending in with its environment. Organic forms, so natural as to be almost primitive, reconnect us to earth and water, and take us back to the beginning.

Minimalism and warmth: towards a welcoming simplicity

In the current hectic climate, many people are looking for places where they can feel good, places which are warm, comforting and serene. The bathroom is becoming a refuge and wellness a way of life. 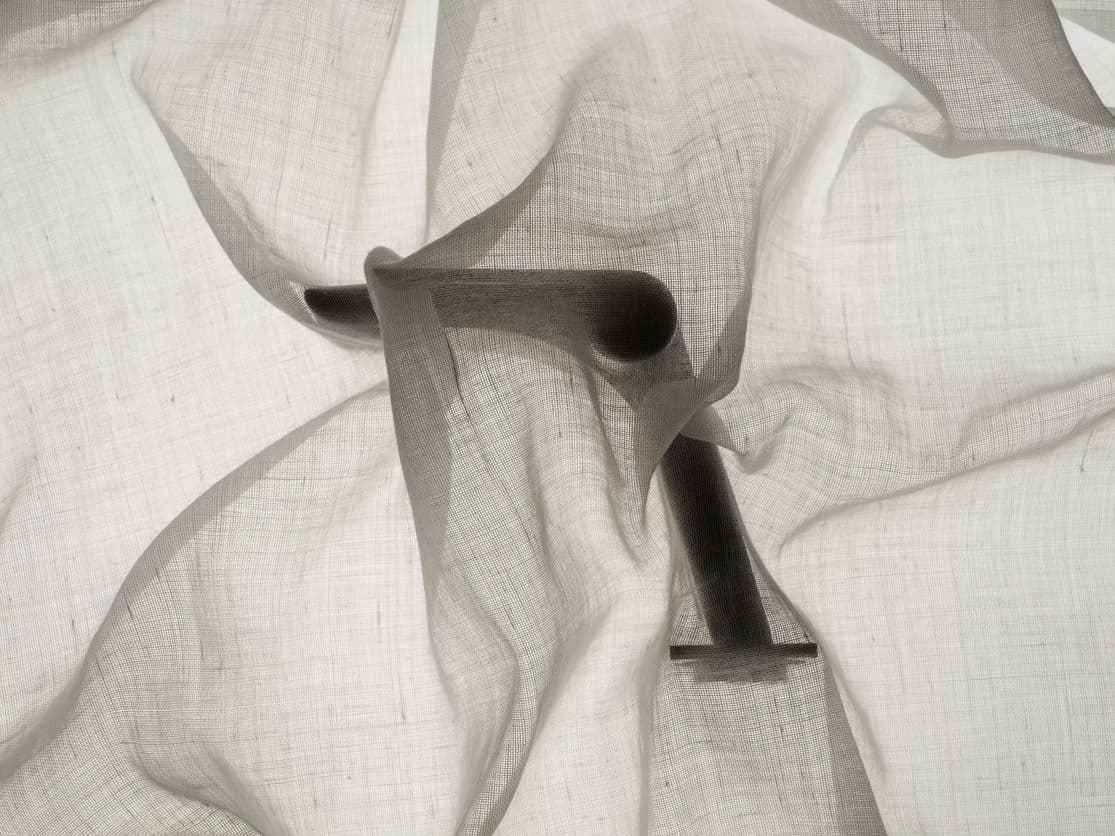 Warm and sinuous, OXO's design is more welcoming than ever in this new era of purity: beauty is found in simplicity.

The aerodynamic lines that create OXO emanate this sought-after simplicity and honesty, combining it with a soft touch. Modernity and warmth in equal parts bring to mind the expression "less is more".

Symbiotic design: people at the centre

In this vision of the future, design takes on a new, more human dimension.

As such, instead of looking for a dazzling aesthetic, it must be practical and functional. Good design is design that is honest and pure, but we must also look at an item's usability. Is it intuitive to use? Have people been placed at the centre of its conception?

OXO design has been recognised on many occasions. In 2020, the IF Design Awards awarded OXO with a prize for its high-design value and avant-garde character. More recently, the Architizer A+Awards named it as one of the best collections in the world for aesthetics, performance and impact. 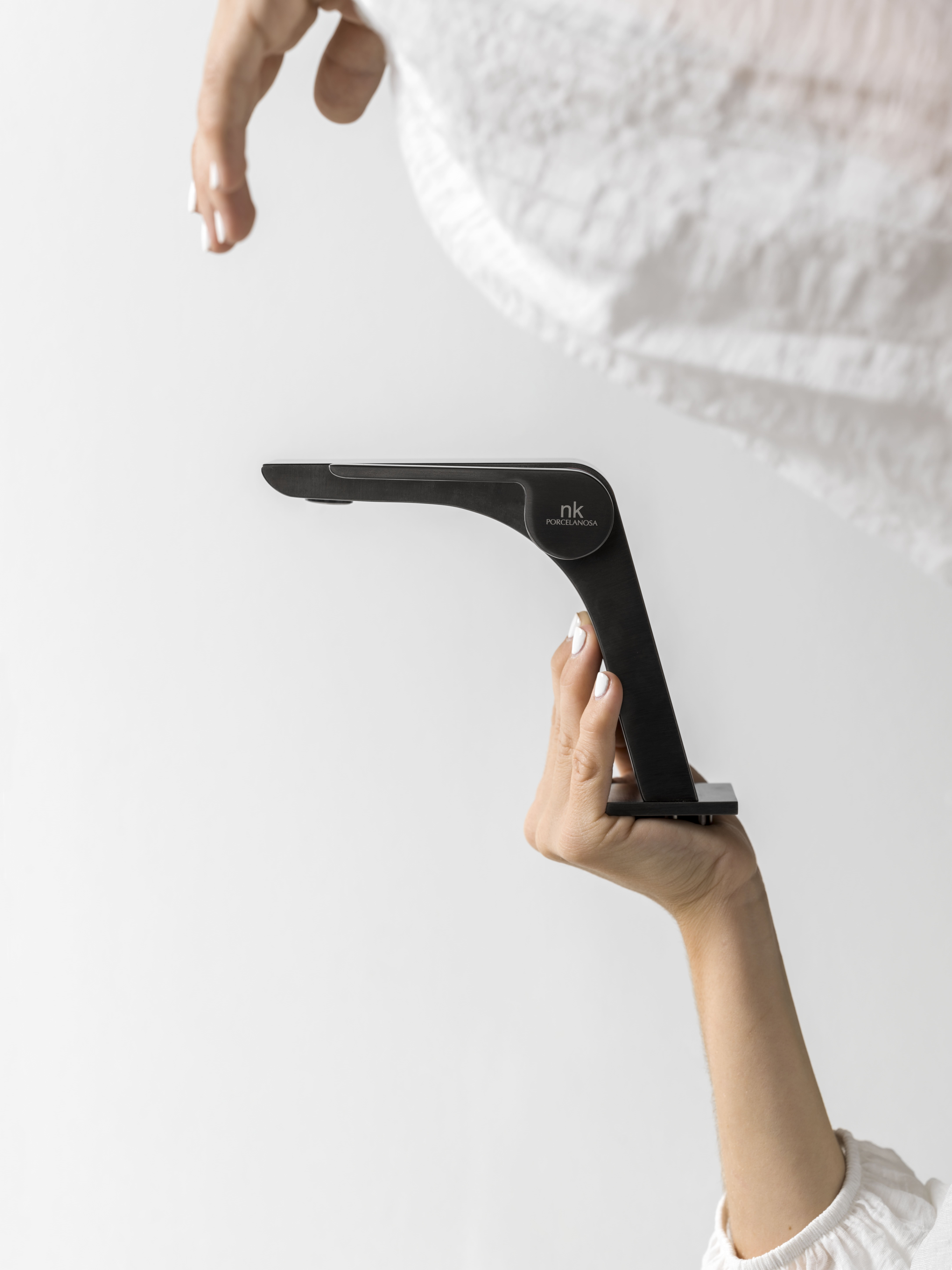 An organic future: awareness of nature

It harks back to an architectural current that emerged at the beginning of the century, known as "Organicism", where the focus is the creation of designs that harmonise with the natural environment.

OXO, with an eye on the future, is also in harmony with its surroundings through the creation of ECO, a Waterforest design that promotes green values and whose objective is to have a positive impact on our planet.

Following these lines, it won the Green Product Design prize at the Good Design Awards by incorporating a flow limiter, so the maximum water consumption is 5l/min, which in turn leads to energy savings through cold opening and temperature control. 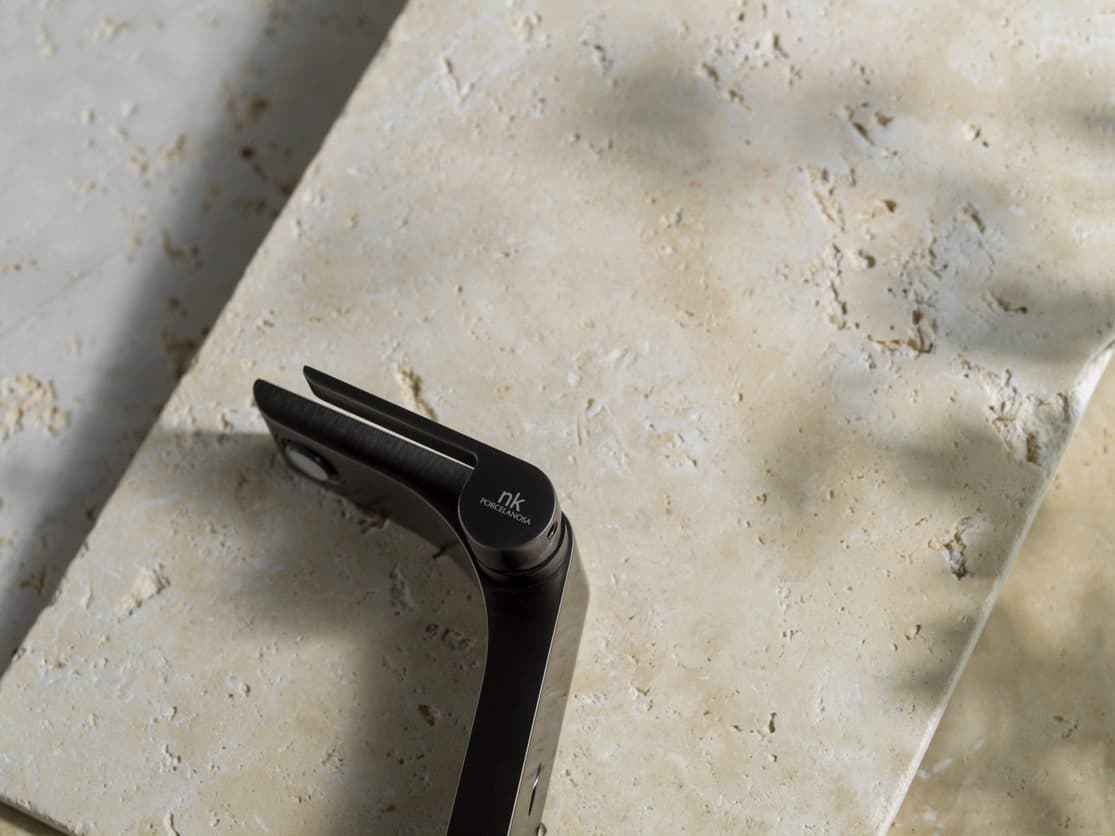 This is the future that NOKEN is working towards: an earthly, authentic future which is based on respect for nature and conceived by and for people.