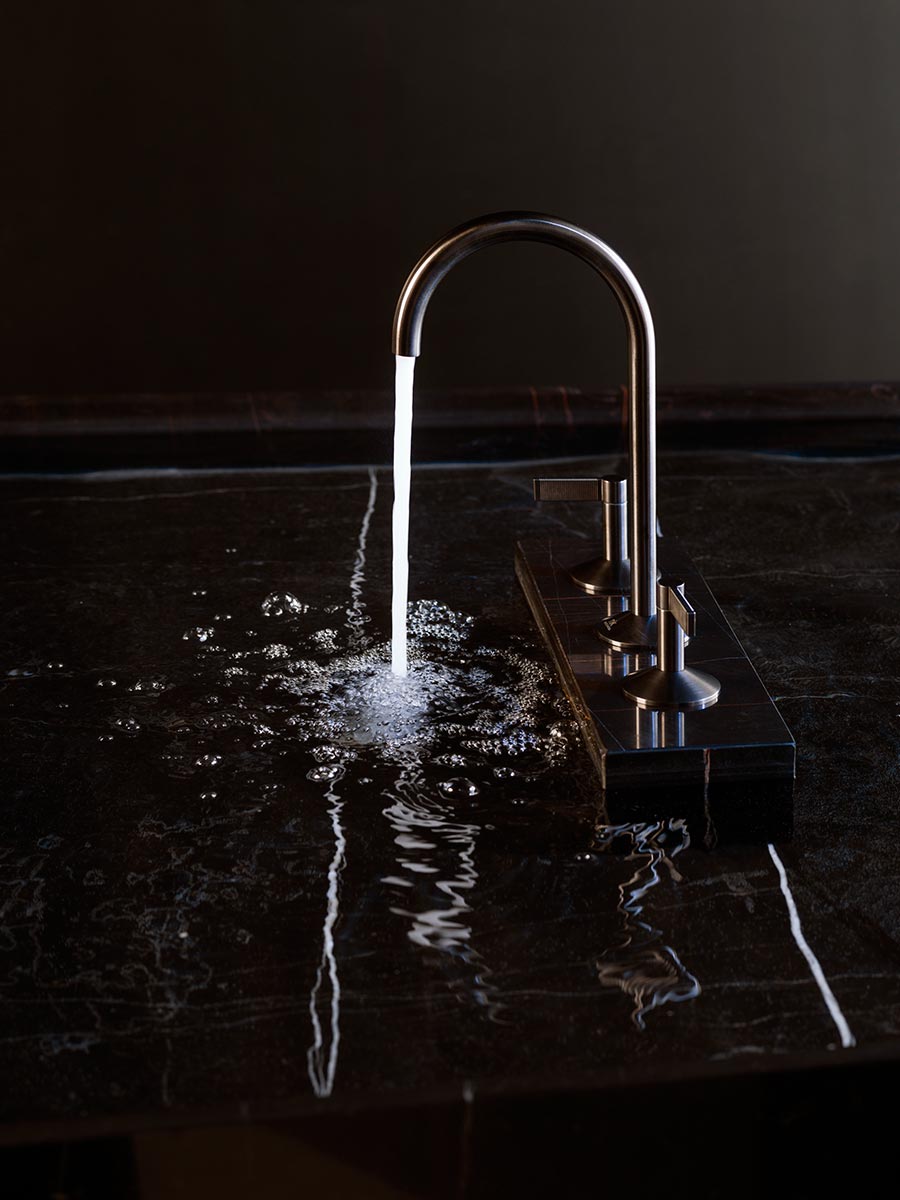 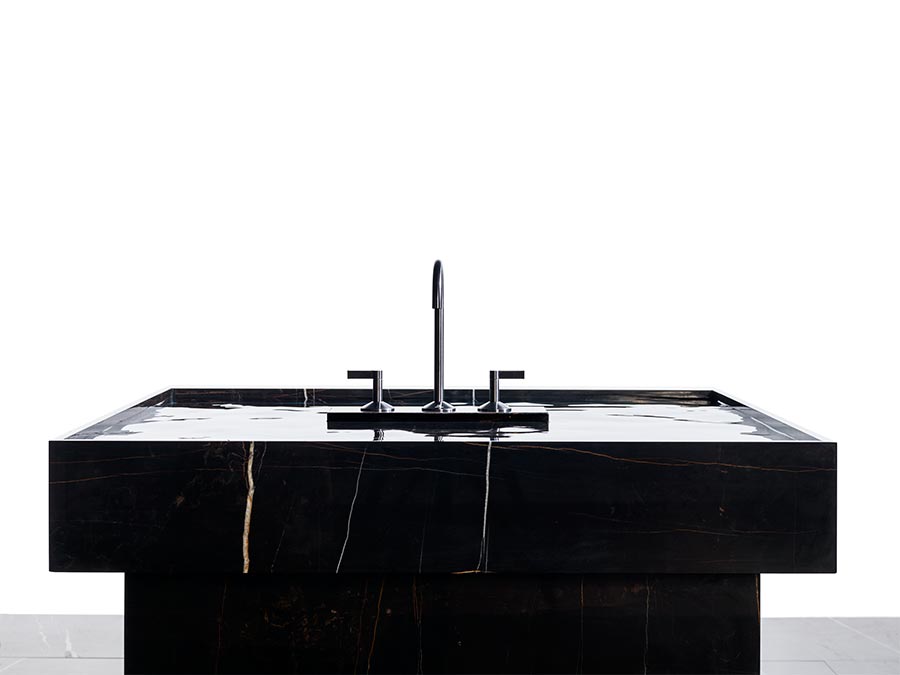 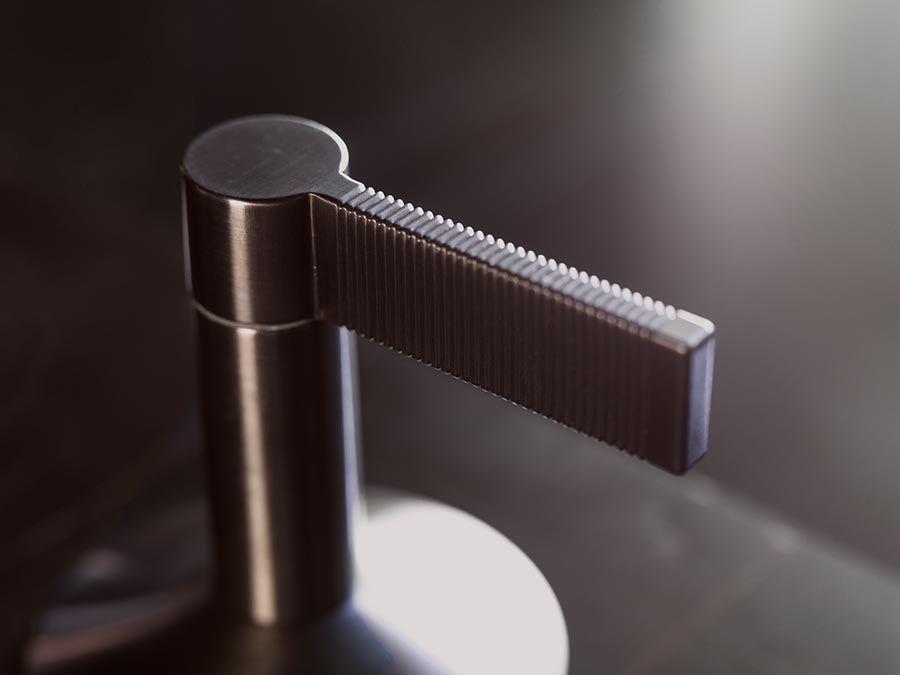 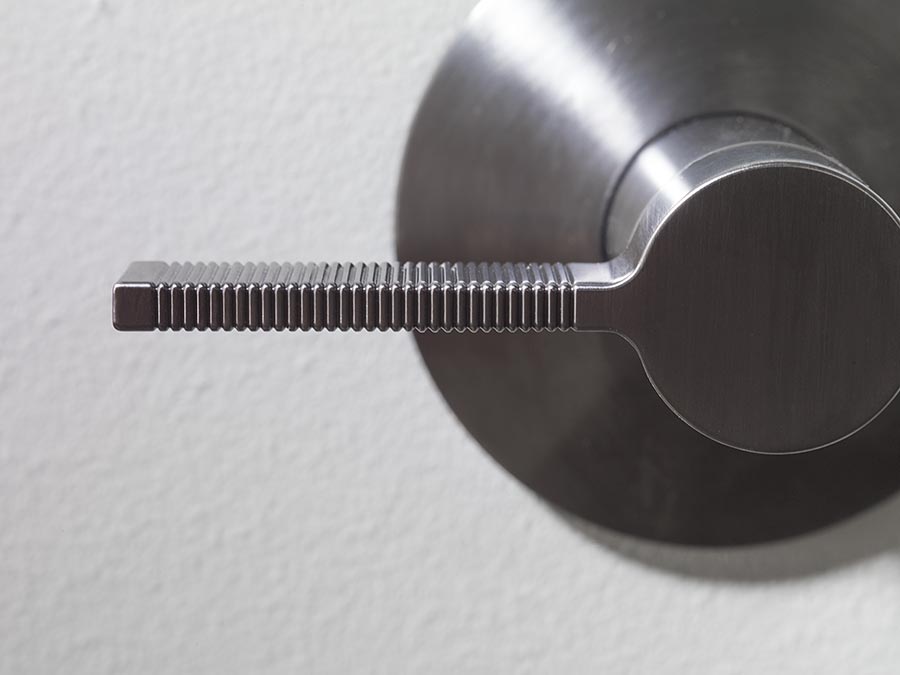 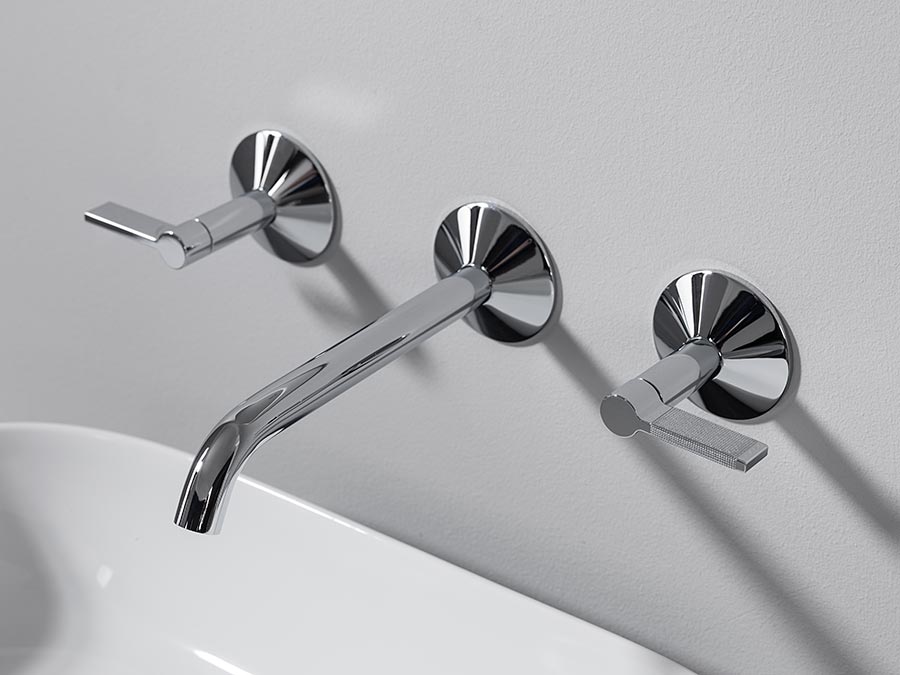 Providing solutions for the bathroom. This is one of the maxims by Noken Porcelanosa Bathrooms. Therefore, to complement the collection designed by Ramon Esteve, the firm offers within the same series, bathroom furniture and basin. 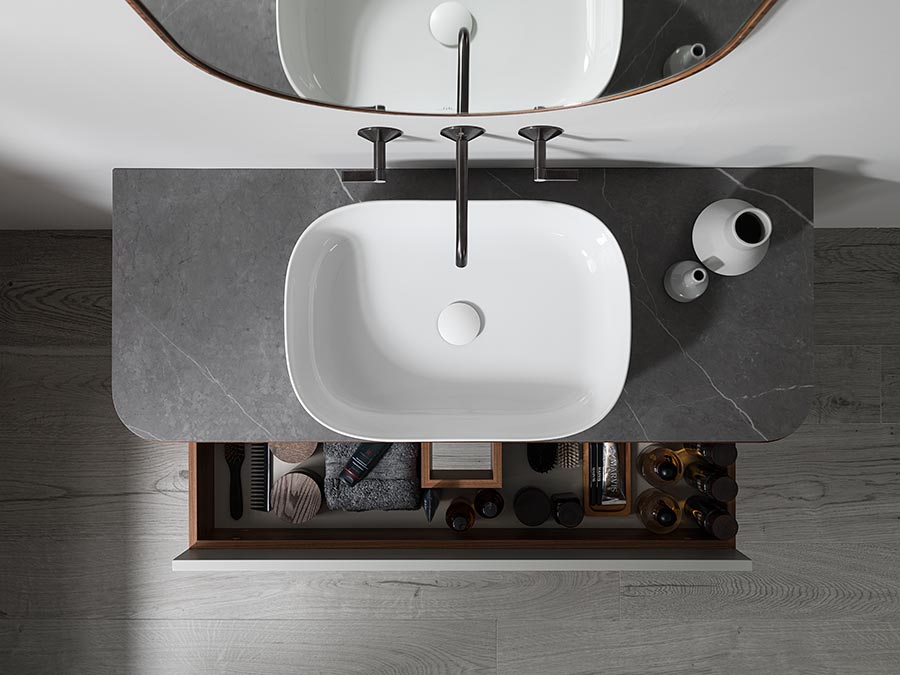 The Liem collection is completed with the 7mm thin edge basin and rounded edges, being made of high quality Noken Ceramic. The collection is showcased in measurements of 39cm and 56cm in width, allowing for its placement in both small bathrooms and more spacious rooms. As well as that, it comes in the following three finishes: white gloss, white matt and black matt; to add a touch of elegance.