The PORCELANOSA Grupo stand is included in the area reserved for the client, Artisan Project: in Pavilion 1-Hall 2, at Stand D351. Designs for comprehensive housing which offer up to four bathroom atmospheres, in addition to: basins, toilets, bathroom taps, shower columns and accessories; which are all showcased.

The first atmosphere will showcase the Tono collection by Foster + Partners, distinguished by its balance between minimalism and functionality. The new 120cm wall-hung basin with a double bowl, perfect for shared bathroom experiences, and the Tono mirror with enhanced magnetic glass stand out. The wall hung toilets and bathroom accessories are also from the collection designed by the British studio, as well as the shower head and shower taps. Also included in this area, we have the new Mineral Stone shower trays and the Project Wood worktops, renowned for their versatility in terms of formats and the elegant wood finish. 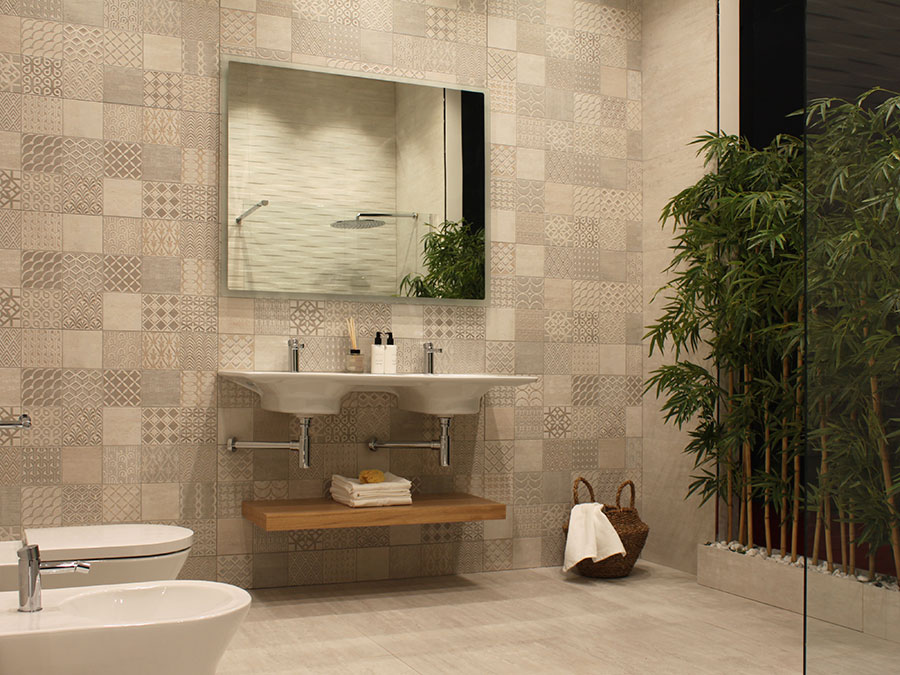 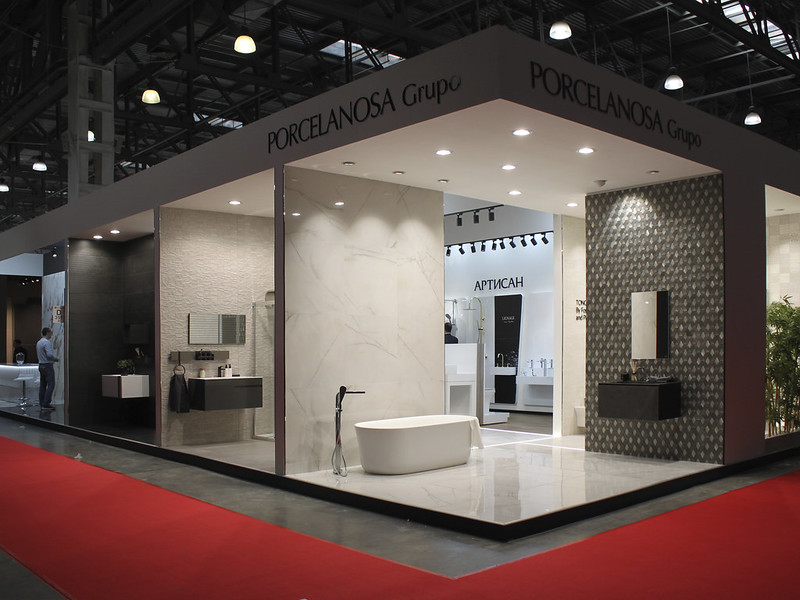