Noken at Kitchen & Bath China: everything about the most important kitchen and bathroom fair in Asia

Noken Porcelanosa Bathrooms presents another edition for Kitchen & Bath China to showcase its most standout bathroom collections to professionals and visitors. Held at the New International Expo Centre (SNIEC) in Shanghai from May 27-30, this fair is considered as being the most important in Asia in the kitchen and bathroom sector.

The E12 Stand in W2 Hall is the area where Noken from PORCELANOSA Grupo, sees to its product proposals. Its offer stands out because of the exclusivity of its design, which is very aligned with the latest trends in interior design; and functionality, aimed at improving people's daily lives.

For its positioning in the market in the Premium bathroom, Vitae is one of the collections brought to KBC China to impress architects and interior designers. Designed by Zaha Hadid and boasting a futuristic design based on organic lines, this series is one of the leaders in the Asian market.

The Vitae collection will be complete with bathroom taps, a 109cm basin, a wall hung toilet and a double mirror. The freestanding bathtub and shower column with a shower head will also be offered. Liquid modernity to the sound of water. 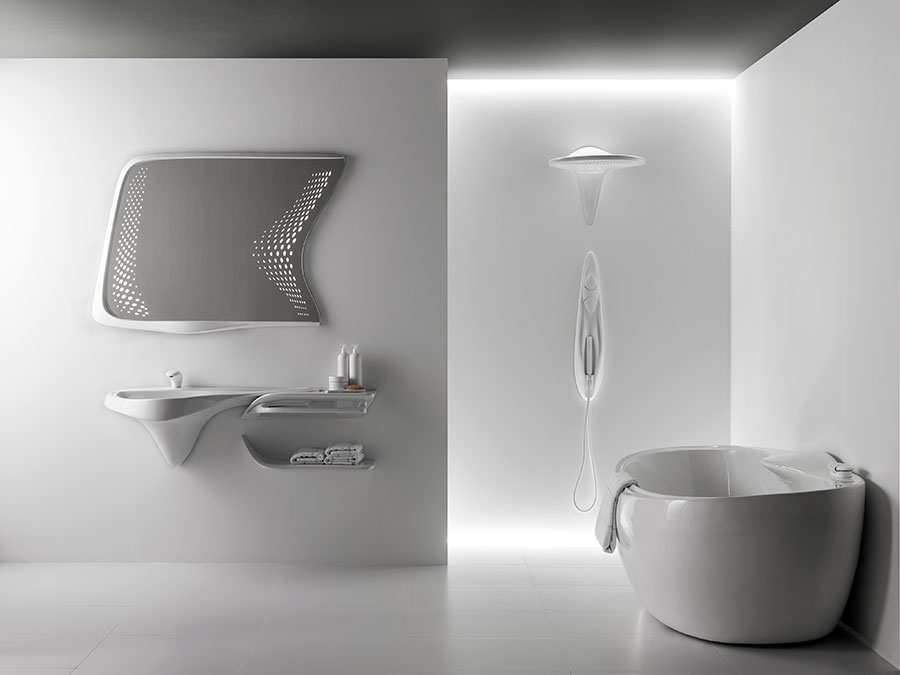 Another Noken Premium Collection series at KBC 2019 is Simone Micheli's Lounge. This range will include the anthracite wall hung furniture mixed with the copper-finished bathroom taps. The same special finish which shows off the bathroom accessories, the thermostatic shower taps and shower head; as well as the floor standing taps which go with the Lounge Square free-standing bathtub. The wall hung toilets complete the design of the Lounge comprehensive bathroom designed under the premises of Italian refinement. 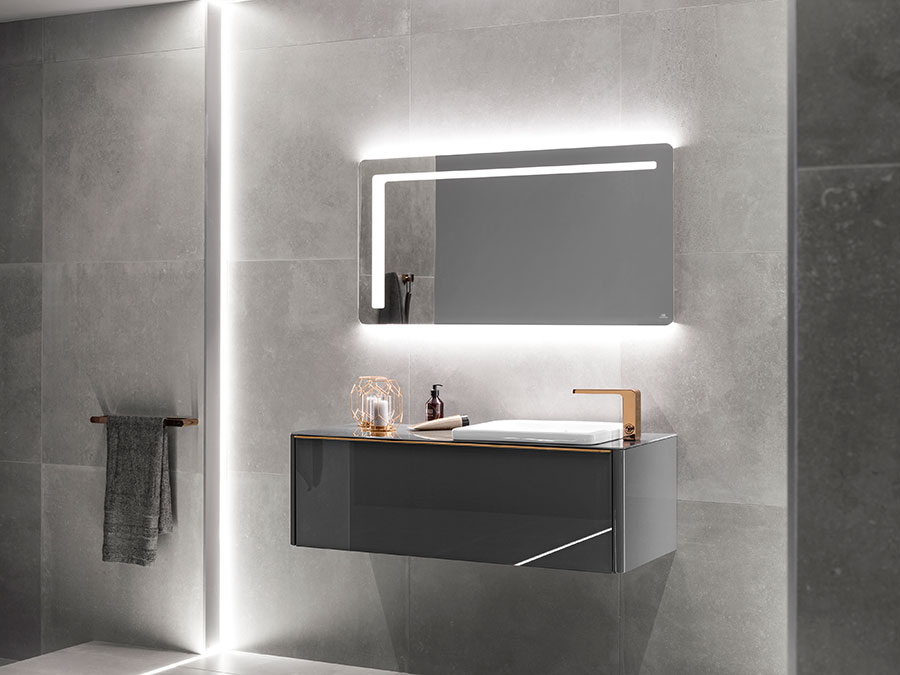 Using the renovated classic bathroom, Noken brings the Tile collection to China. A set of wall hung furniture in XTONE marble inspiration and a LED mirror, perfect for modern bathrooms. The chosen basin for Tile is the Forma Rondo, with the bathroom taps coming from the Forma series. 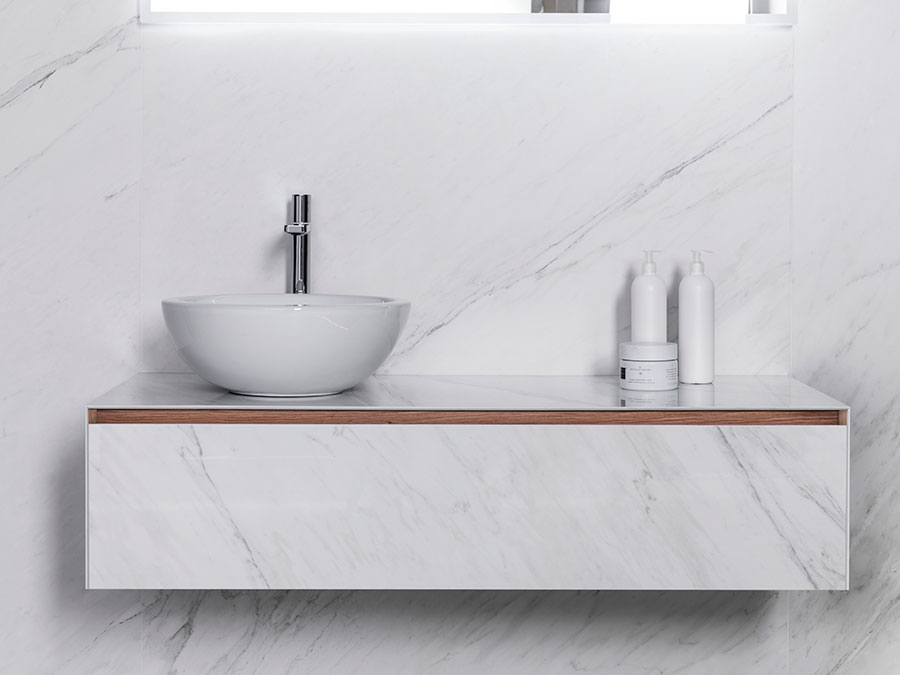 The shower in a black matt finish will once again have a leading role to play as a latest trend design for the bathroom, through the thermostatic Round taps, the Rondo shower head and the Minimal handle. Other pieces will complete the bathroom and kitchen design by Gamadecor, namely: the Lounge built-in taps and the Pure Line taps with LED light; or the Urban kitchen taps.

Kitchen & Bath China is a well-established event, with 2019 being the twenty-fourth edition. More than 5.000 exhibitors showcase their products in each edition, which turns it into a value proposition for retail trade, end users, decision makers, import and export companies, designers, engineers and architects, among which, according to the data from the organisation, there are more than 107.000 professionals. A luxury opportunity for Porcelanosa Bathrooms & Kitchens to continue positioning itself as the leaders in the market.