Built-in showers are those which are installed internally in relation to the wall. Like so, only the important parts can been seen which, is exactly the case with the shower taps, namely: mixer tap or thermostatic; the jets, the hand shower and the shower head. Noken offers two types of built-in shower structure installation: Smartbox and Project Line; with the latter being cheaper than Smartbox. 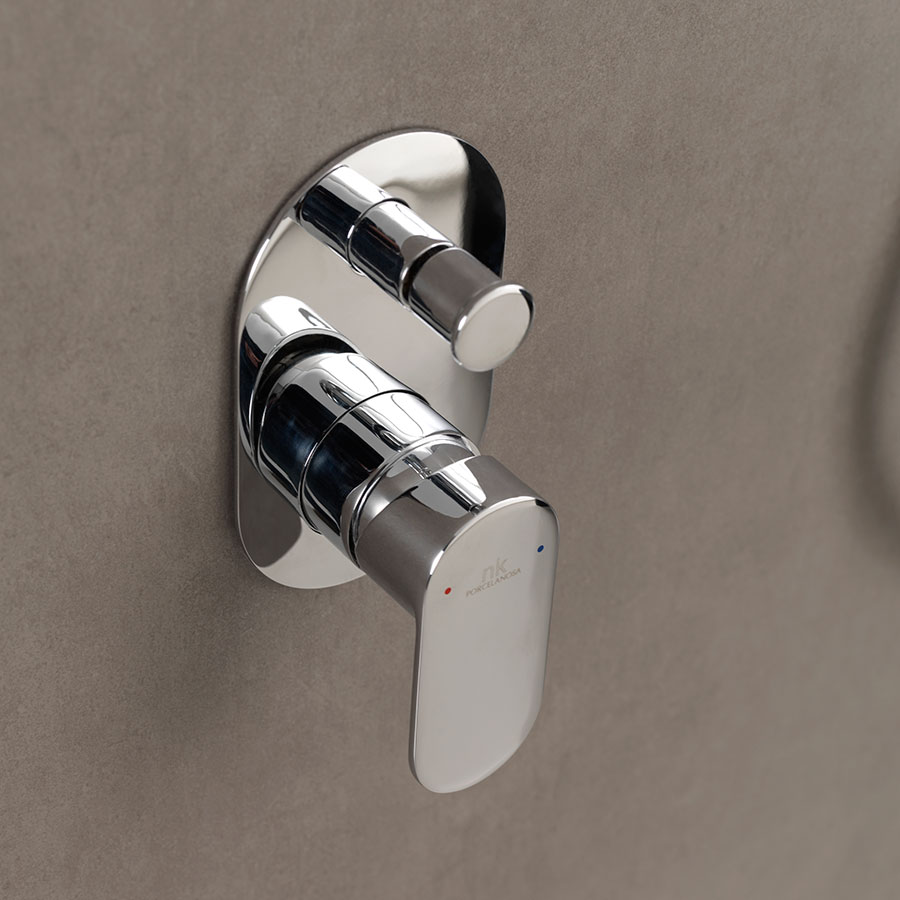 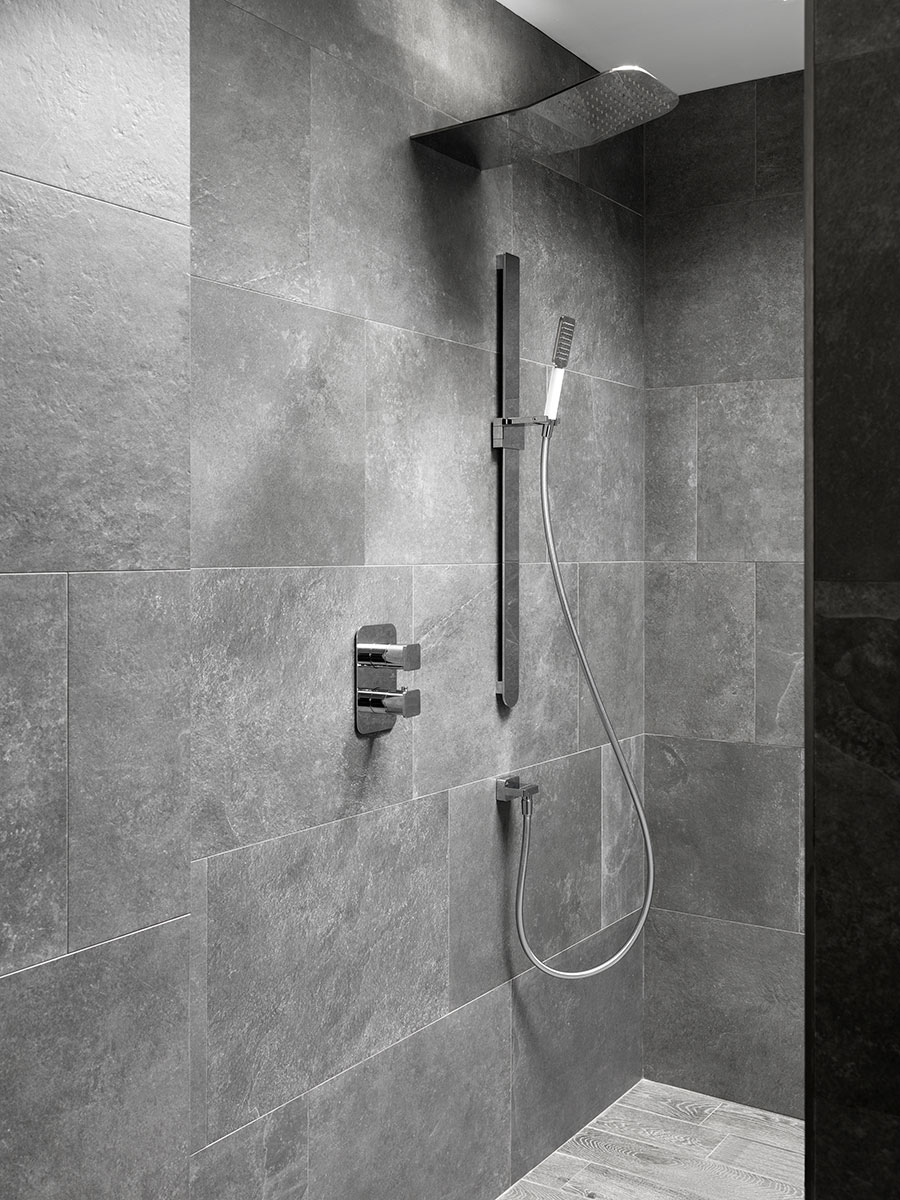 The problem with built in showers: separating the facts from the myths

Falsehoods abound when it comes to the perceived 'problems' with built in showers. Let’s unravel the myths:

"Built in showers are hard to install"

As you can see in our video Installing the Smart Box Vario built in shower system - Porcelanosa Bathrooms by Noken, SmartBox is an advanced technical solution that houses the mixer system in a small box, resulting in silent shower taps and quick installation.

"Replacing a bath with a built in shower is problematic"

Precisely for the above reasons, this is an advantage of built in showers, not a drawback: connections on bath taps are perfectly suited to shower columns, and there's no need to do any extra pipework.

The external elements are shower elements which leave a part of the installation visible, with the shower column being a perfect example of this. Different column designs are available, simple and minimal designs, which come with the shower head and hand shower, and the column panels which have jets for those relaxing back massages. 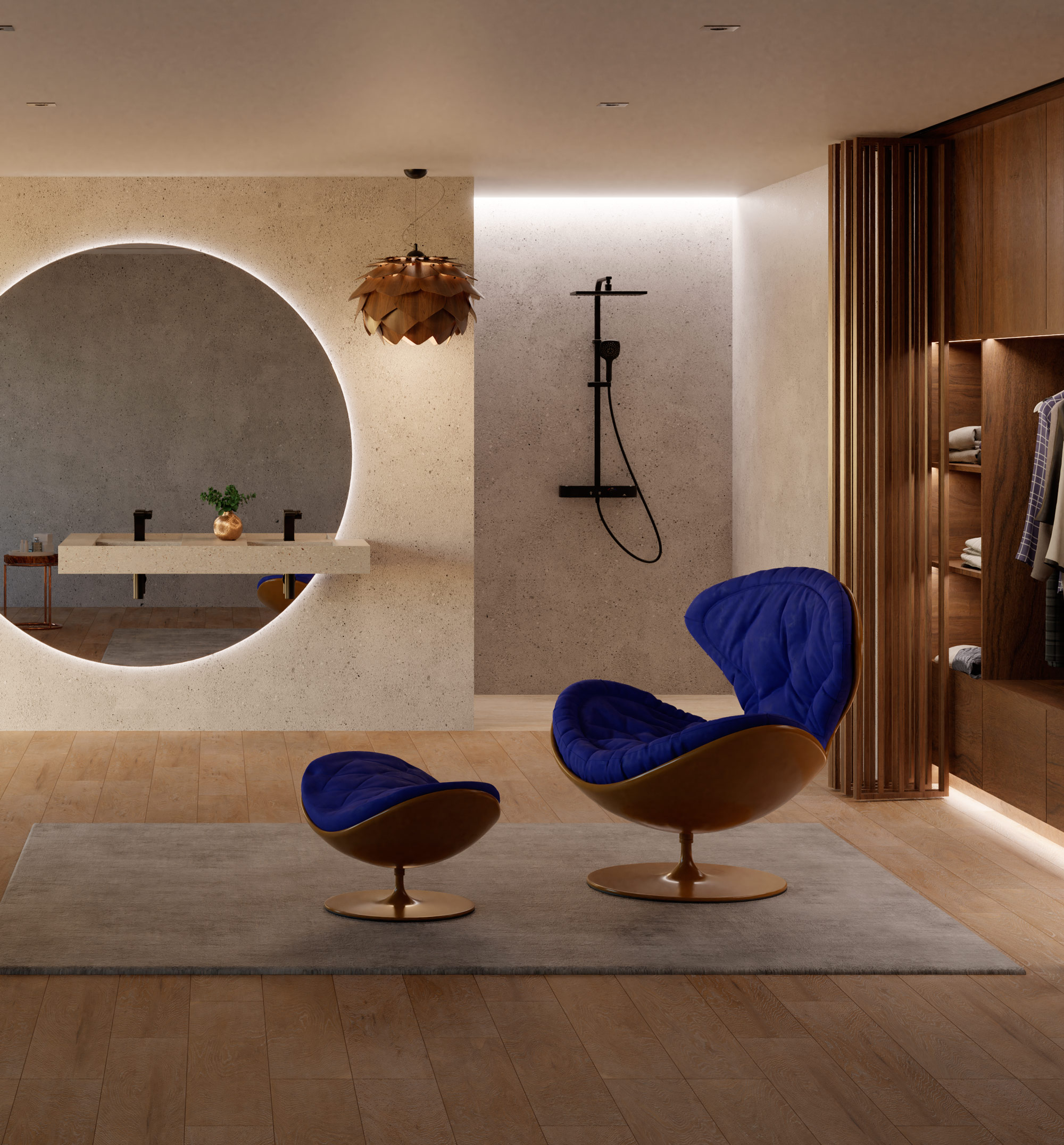 Touch&Feel thermostatic shower column in Round and Square version. An alternative with rain and hand shower functions, available in chrome and matt black Finish Studio. It incorporates the Noken Safe Stop safety mechanisms and the Noken Thermotrust temperature control, which increase comfort when using the shower.

Built in bathroom taps have become one of the most influential trends in the design and interiors world in recent years. As well as the more obvious benefits in terms of aesthetics, built in shower taps have a number of other advantages worth considering.