The Oxo taps from Noken have picked an award up at the IF Design Awards 2020 in the Products section and Bathrooms category. 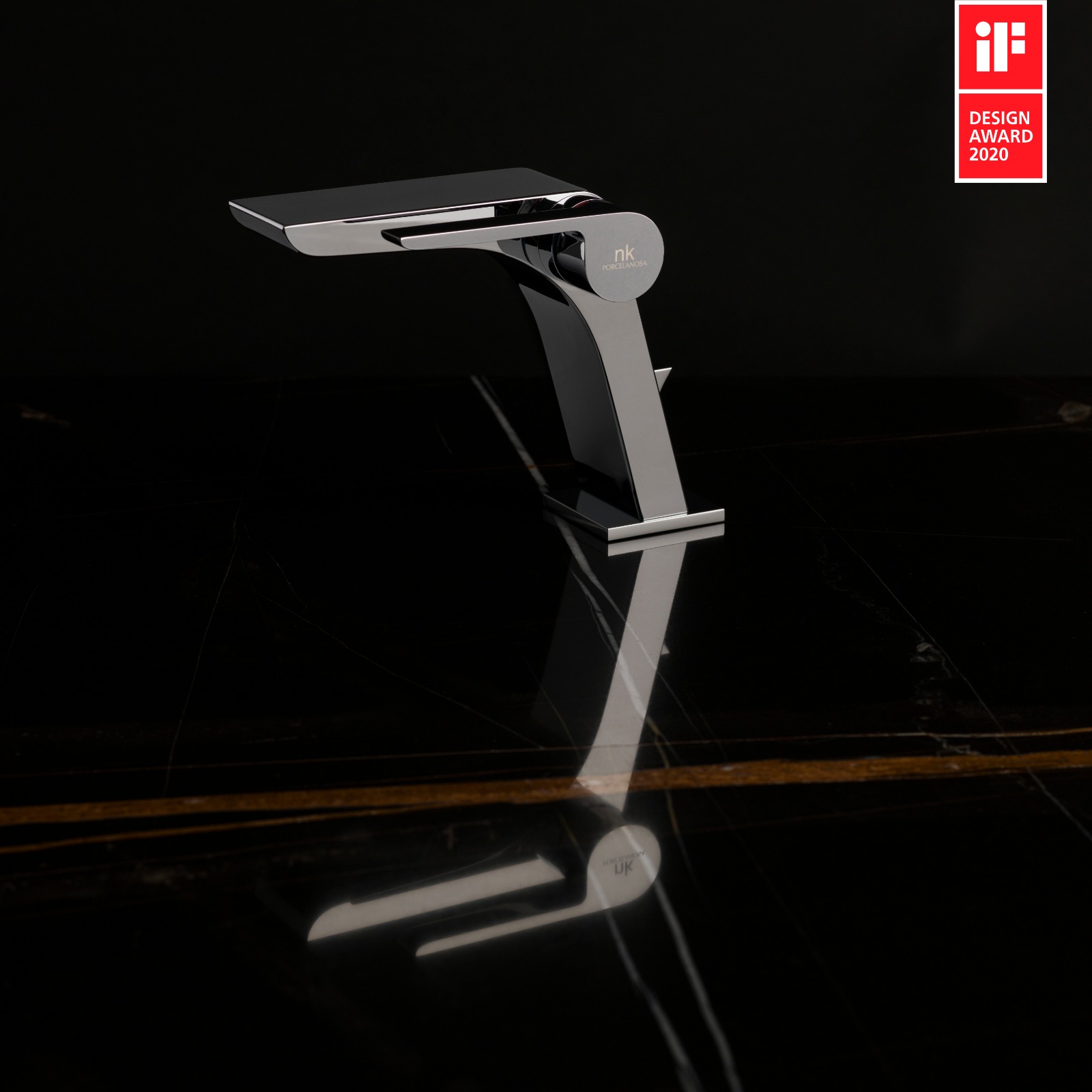 Oxo is included in the Signature Collection, the Premium collection designed exclusively by and for Noken from Porcelanosa Grupo, along with the company’s excellence seal. Its futuristic aesthetic full of energy finds its inspiration in the aerodynamic design. Thought up as sculptural pieces which enhance sustainability, the taps come with avant-garde metallic finishes which have been designed in detail to enhance ecological awareness, since water consumption is limited by up to a maximum of 5L per minute. As well as that, they have been provided with the cold-opening system, temperature control that helps to save energy.  We are dealing with a WaterForest design, in other words, the eco-awareness concept developed by the company. 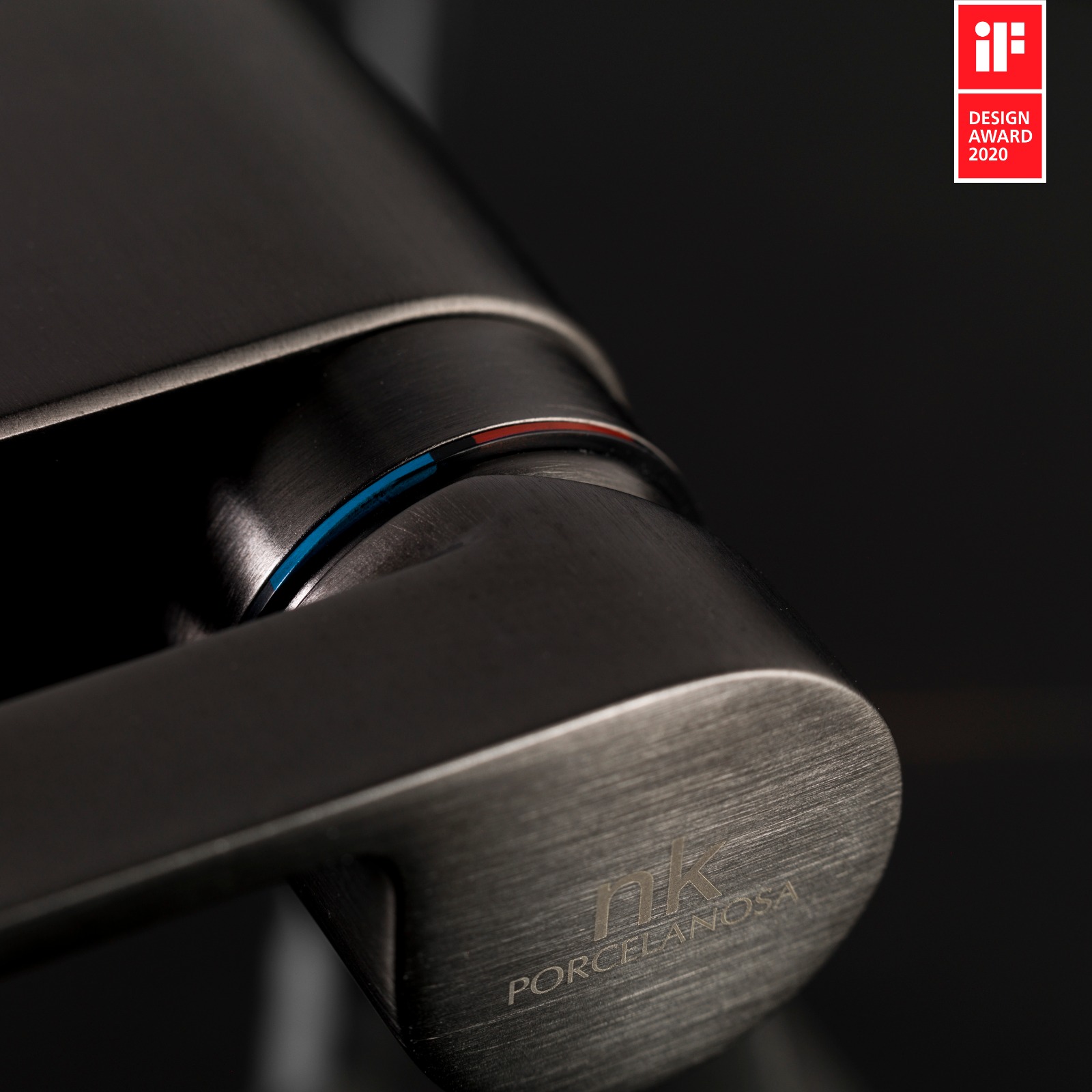